GREATER EFFORTS NEEDED TO CARE FOR PEOPLE WITH SCHIZOPHRENIA

EPA 2020 – Although the combined use of pharmacological and psychosocial interventions has increased, only around one third of patients with schizophrenia actually receive integrated care, according to data presented during the symposium Person-centred Research and Care for People with Schizophrenia, held at the virtual 28th European Congress of Psychiatry.

Armida Mucci, an associate professor of psychiatry at University of Campania Luigi Vanvitelli in Naples, Italy, presented new data from the Italian Network for Research in Psychoses that showed that 34% patients studied had received integrated treatment.1 This was a slight improvement on previous data from the group where 27% patients had received integrated care for schizophrenia.2 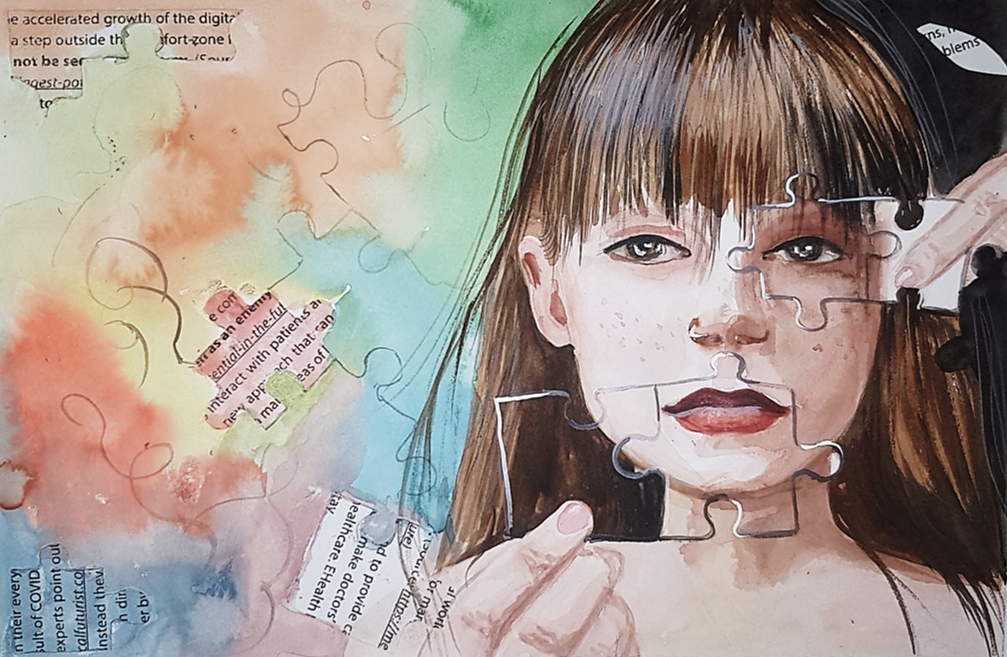 The diagnosis and care of people with schizophrenia had improved in the last decades, Prof. Mucci said, noting that effective pharmacological and psychosocial interventions were available. Despite this, however, functional outcomes were still poor. For people, especially those with advanced stages of the disorder, schizophrenia still ranked around 12th among the leading causes of disability.

Prof. Mucci observed that in the Italian studies functional remission had improved from 12% to 20%, but that it still remained low.1,2 There was a clear need for integrated treatment, which meant the combined use of antipsychotics with psychosocial interventions, Prof. Mucci explained. The latter might include encouraging the participation in self-help groups, providing sheltered employment or day centres, and offering rehabilitation programmes including cognitive remediation.

Several studies have identified negative symptoms, neurocognitive deficits and social cognition as being part of the illness, Prof. Mucci said, adding that there were strong determinants of the real-life functioning of patients. Factors contributing to poor functional outcomes were the lack of drugs that had an effect on negative symptoms and cognitive impairment and that available psychosocial treatments that might be effective were not routinely being offered to patients. Furthermore, variables that had an impact on real-life functioning were not always investigated in studies.

Prof. Mucci noted that in the Italian Network for Research in Psychoses follow-up study2, a network analysis had been performed to look at the variables that were important for real-life functioning. The results suggested that improving the ability to perform tasks relevant to everyday life is critical for any therapeutic intervention in schizophrenia.1

Furthermore, the observed complex associations among the investigated variables and real-life-functioning strongly suggested that integrated and personalized programmes should be provided to people with schizophrenia.2 These data fall in line with what is recommended by guidelines, she added, that comprehensive psychosocial interventions should be routinely available to patients and their families and be provided by trained mental health professionals with the time to devote to the task.3

Concluding, Prof. Mucci said that real-life functioning was dependent on a large array of factors and that psychosocial therapies were an essential component of treatment programmes aimed at improving real-life functioning. She suggested that research was needed to tailor these programmes to individual deficit profiles, starting from the very first episode of schizophrenia, and to initiate integrated treatments as soon as possible.